Khajuraho Temples That Are Beyond Magnificent 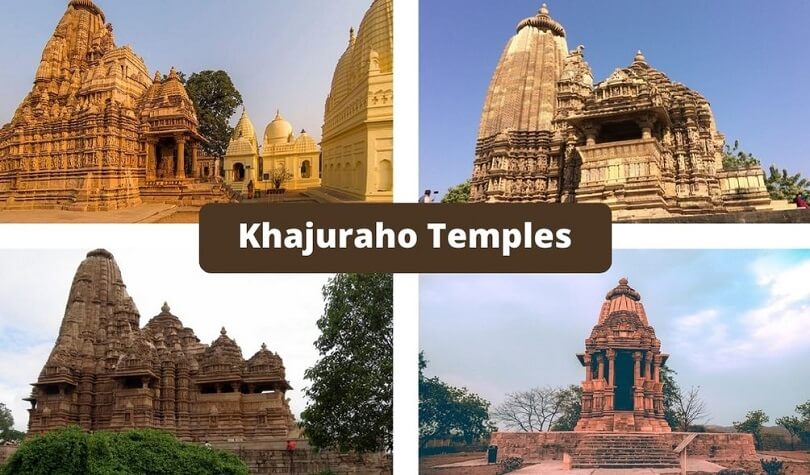 175 km east of Jhansi, Madhya Pradesh, lies a UNESCO World Heritage Site that continues to enchant people from all over the world. Yes, we are talking about the famous Khajuraho Temples that go a long way beyond magnificent. Built between 950-1050 AD and rediscovered in the 1850s, Khajuraho leaves the viewer in a state of sheer amazement, thanks to its Nagara style of architecture and graceful deity sculptures.

History reveals that in the 12th century,  the Khajuraho temple site had about 85 temples. Today, only 20 Khajuraho temples survive – each with its own unique story to tell. If you are planning a journey to the heart of Khajuraho, then check out some must-visit temples we have featured here.

While exploring Khajuraho, it’s important to rest and ensure a comfortable stay. Our 5 star hotels in Khajuraho – The LaLiT Temple View Khajuraho – is located right in the vicinity of the western group of temples. After all, you will need all the energy to take in the breath-taking sights on offer, which include: Meaning “the Great God of the Cave,” the Kandariya Mahadev temple is one of the finest temples in the Indian subcontinent. It is also the largest and tallest temple in Khajuraho. Exuberating architectural grandeur, the statues here have a distinct scale from the other Khajuraho temples, being smaller and leaner. Dedicated to Lord Shiva, the same is represented by the linga in the main shrine. Vamana is the temple of Lord Vishnu. The temple is dedicated to his dwarf incarnation and features him in several of his avatars, including the Buddha, his ninth incarnation. Beautiful two-tiered statues linked with the nymphs of paradise grace the temple’s entranceway. The Parsvanath temple is a Jain temple that displays some of the best sculptures, including stunning figures of soaring angels and sloe-eyed beauties. The entrance porch’s ceiling showcases chain and flower motifs and two flying vidyadharas. The fineness and master craftsmanship on display here is so astounding that even the thinness of the women’s garments is evident in stone. After soaking in so much, the day also calls for relaxation. Experience a memorable retreat at The LaLiT Temple View – one of the best hotels of Khajuraho. Unwind with patented color healing at the Rejuve – The Spa; or dig into the famous Kama Thali Experience candlelit dinner. You can also savour the delicacies of our 24-hour multi-cuisine restaurant Panna – one of the highest-rated restaurants in Khajuraho. 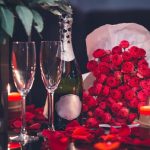 Previous Post Champagne And Candlelit Dinner: 3 Romantic Getaways in Mumbai To Plan Your Next Date
Next Post 4 Best Ways to Spend Your Day in Delhi 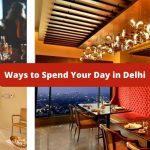