Explore India With Its Incredible Cuisines 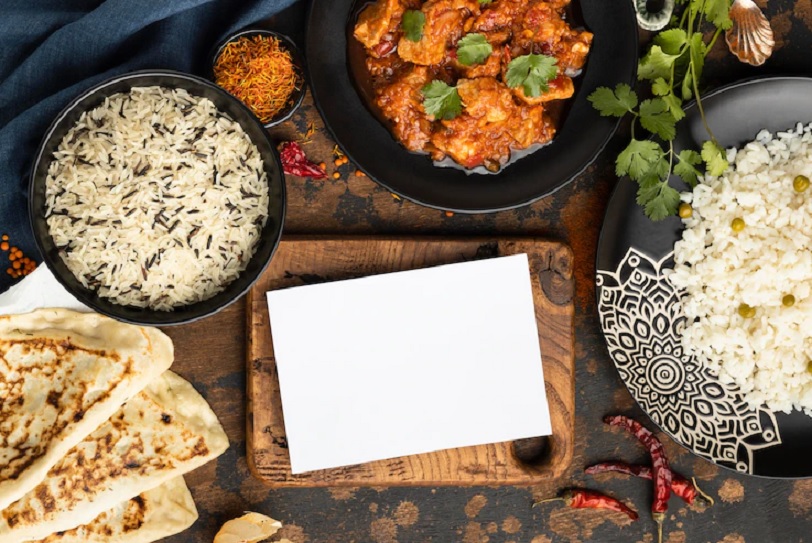 India is a melting pot of cultures and to each culture is attached its distinct cuisine. It is said that if you set out on a food tasting tour in India, you will have something new to try every 30 kms! Our country can be identified and explored by its vast assortment of culinary delights.

Each region has its own unique flavour to offer with its own cooking style and art of using spices. This art of flavour has been passed down over generations, thus, showcasing a blend of many civilizations and cultures. Try out these mouth-watering Indian cuisines at our 5 star in hotels in India and experience the gastronomical journey that our country has to offer:

While this city is riding the urbanization tide, its cuisine has retained the old world charm. Copious amounts of ghee and aromatic spices permeate this cuisine ensuring its doesn’t stray too far from its Mughlai roots. Popular dishes that will summarise Hyderabad for you are Hyderabadi Haleem, Hyderabadi Biryani, Mirchi Ka Salan, Firni, Double ka meetha, Irani chai, sheer korma and Qubani ka meetha.

When we imagine Kashmir, we get lost in snow capped mountains, lush greenery and naturally gorgeous landscapes. What we don’t realise is that the Kashmiri culinary experience is equally mesmerising. Mutton Rogan Josh, Kashmiri Saag, Paneer Chaman, Goshtaba, Yakhni lamb curry, Nadru Yakhni, Kashmiri Rajma, Chicken Pulao and Dum Aloo are just a few dishes that will give you a sneak peek into the delectable gastronomic experience of Kashmir.

Also Read: Best Dishes To Have In Srinagar

Kebabs are fundamental to Awadhi cuisine, the food of Lucknow. Lucknow has remained the land of nawabs and exudes the same kingly charm in its food. Their cuisine still remains befitting for kings and can have anyone drooling and wanting more. From galouti kebabs, gulnaar kebabs, Lakhnavi biryani to nargisi kofta, pasanda kebabs, basket chaat and sheermal; Lucknow will take your taste buds on a rollercoaster ride.

Delhi is THE place to commit gluttony. Delhi’s cuisine has evolved owing to the confluence of wide-ranging cultures, while witnessing different ruling empires through centuries. Be it Frontier Cuisine, rich Mughlai food, ‘institution’ eateries, street food or a speciality 5 star restaurant, Delhi will never disappoint its gourmands. Head over to Baluchi at The LaLiT New Delhi if you are looking for a one-stop destination to experience the different regions of India. It has redefined standards when it comes to authenticity in Indian cuisine and you can relish some of the most genuine flavours from all over the country here.

Malvani cuisines takes you on an aromatic journey that amalgamates flavours from Goa and the South Konkan region of Maharashtra. This cuisine is dominated by seafood and is primarily non-vegetarian. Spiciness, pepperiness and the extensive use of coconut in any form, is intrinsic to Malvani food. Some of the best dishes to taste are jhinga fry, Bombil fry, Mutton sukka, tawa fry surmai, kombdi vade and gavthi chicken. Crabs, mackerels and prawns, cooked with coconut and masala pastes or simply coated and deep fried will have you licking your fingers.

So, what are you waiting for? Head over to one of our 5 star restaurants and immerse yourself in regional delicacies, which we’re sure will take you on a grand culinary tour. 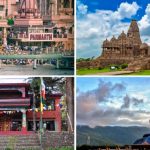 Previous Post The Spiritual Retreats Of India: In A Glimpse
Next Post Travel Trails For the Wanderers In Goa 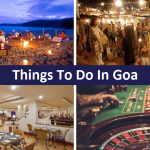