Travel Through The History Of India At These Locations 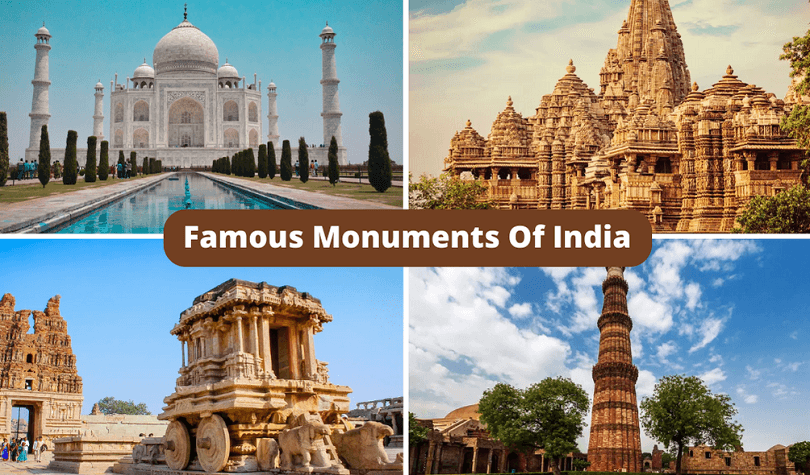 As one of the most ancient civilizations, India has a rich history that spans centuries. India has been a melting pot of religions and empires which has helped create the country’s history as we know it. Historical monuments of India are spread across all states and every monument tells a unique story from its time. Not only monuments but also ancient temples of our country have historical significance. The tales are so exciting that they will stimulate your inquisitive mind and will make you want to delve deeper to know further. Historical places in India are globally recognized for their architecture, art, sculptures and carvings which are unlike any other landmarks in the world.

One of the most interesting ways to uncover the history of a country is by taking a trip across its cities to explore the most famous monuments and temples. Featuring a rich cultural heritage, famous monuments of India can be found from north to south and east to west. Each set of heritage monuments depicts a different time in history and is important to understand the details of historic events that took place. 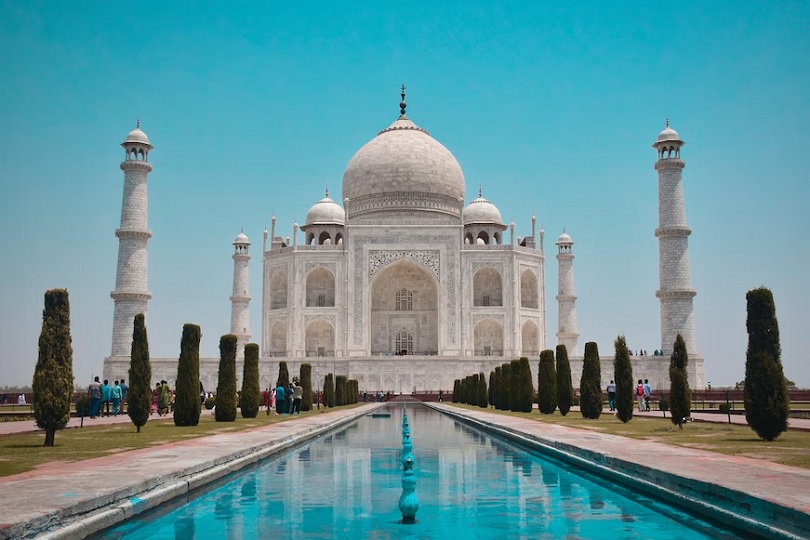 One of the seven wonders of the world, the Taj Mahal is one of the most famous monuments of India that attracts thousands of tourists from all across the globe. Built by the Mughal ruler Shah Jahan in the 17th century, the Taj Mahal is a mausoleum built in memory of the emperor’s third wife Mumtaz Mahal.

Taj Mahal is made up of white marble on the banks of the river Yamuna and is also visible from Agra Fort which is located in the opposite direction of the monument. Its intricate carvings, art and architecture are one of a kind and leave tourists awestruck. Besides the Taj Mahal, the city of Agra has various other monuments of historic and religious significance such as Agra Fort, Fatehpur Sikri and Itmad-Ud-Daula.

The city of ruins, Hampi is a UNESCO Heritage Site located amidst the hills and valleys of Karnataka. Hampi was the capital of the ancient Vijay Nagar Empire and has ruins of almost 500 monuments, temples, busy street markets and bastions spread over an area of 25km. The terrain surrounding this city is equally fascinating as it comprises huge rough boulders. Make sure to visit the Virupaksha Temple besides taking a trip through the open museums.

Qutub Minar is known to be one of the highest minarets in India. This 73 metre long architectural marvel is a UNESCO World Heritage Site and the tallest brick minaret in the world. Built in 12th-century, Qutub Minar is regarded as the earliest Islamic structure in India with both Brahmi and Arabic inscriptions. Situated in the Mehrauli area of South Delhi, India, this heritage site is visited by thousands of tourists every year. 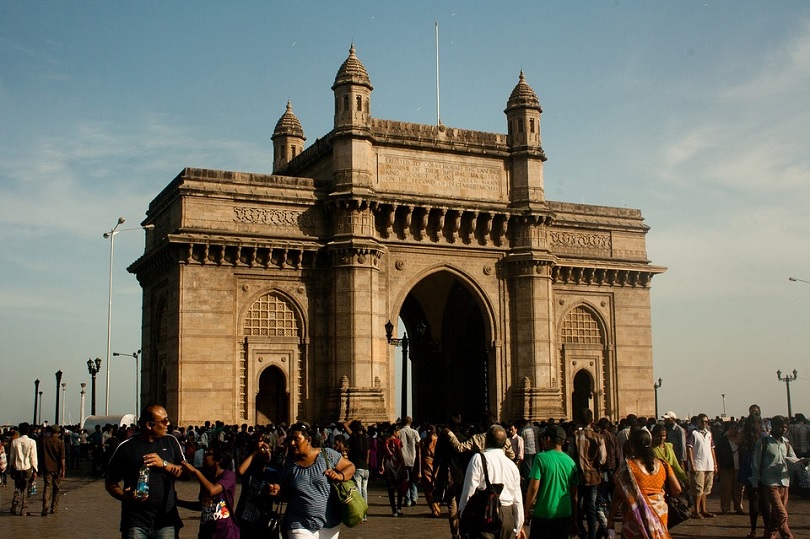 Built in the year 1924, the Gateway of India is the most distinguishable monument in Mumbai which overlooks the majestic Arabian Sea. It was built to commemorate the visit of King George V and Queen Mary and the last British Troops departed through it in the year 1948. The landmark is now visited by thousands of tourists every day and is a must-visit spot in Mumbai. 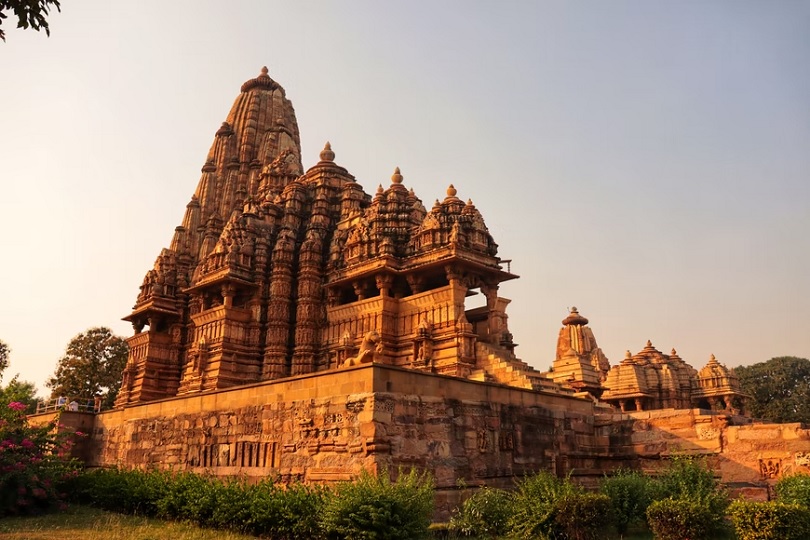 India’s monuments hold the power to transport you back in time with their magnificent architecture, timeless carvings and stunning artwork. With some of the best historic landmarks, it is no surprise that India welcomes tourists from all over the world. The grandeur of these monuments is unmatched and is bound to leave you mesmerized when you decide to visit them.

Make your trip to these places even more memorable by booking a luxurious and comfortable stay with us at The LaLiT. As one of the best spa resorts in India, we aim to deliver the best services to make your trip as enjoyable and memorable as possible.